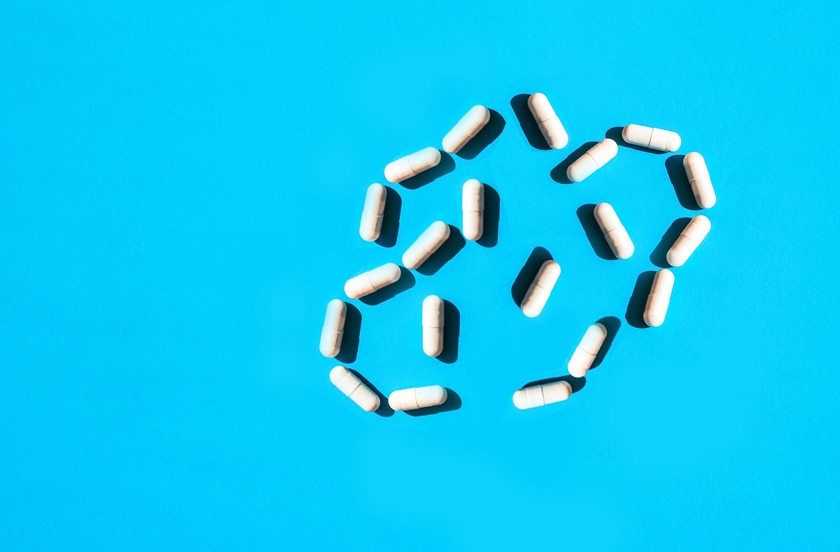 Despite being a highly regulated industry, the pharmaceutical sector in the US has been seen committing criminal acts under its sales and corporate policies for years now. The immensely competitive environment, coupled with the race to dump the US market with innovative patented drugs every now and then, often results in significant blunders. These blunders have often put public health at risk at a national level. To make up for the damage these companies cause, local authorities and state departments have now learned to drag them to the courts and claim compensation along with punitive damages. These recovered damages are then put for ground measures bringing the health situation of the suffering consumers and citizens back to normal and for awareness campaigns across the country.

The most recent big settlement about to be scored by the state is against nationwide opioid addiction and overdose allegedly caused by four giants in the pharma industry. Lawyers representing local governments across the country informed the court on Tuesday, the 20th of July, 2021, about their ongoing negotiations with the companies. In a proposed settlement valuing $26 billion, the country’s three biggest drug distribution companies, AmerisourceBergen, Cardinal Health, and McKesson, agreed upon a set of TORs. The drugmaker Johnson & Johnson was also brought to book.

The corporations involved were accused of manufacturing and dumping the markets with their opioid products, which were made freely available to the public. Needless to say, opioid products are inherently addictive, with claimants coming in with demonstrated need to receive rehabilitation to get rid of their opioid addictions. Usage of prescription opioids and analgesic opioids by pharma companies accounts for 70% of all opioid deaths across the US.

As per the press release issued by the New York Attorney General, 4000 entities have approached respective state and federal courts against the four companies. The three distribution corporations were targeted for distributing opioids. In contrast, Johnson & Johnson was impleaded as a defendant for being a substantial producer.

Fourteen states actively participated in the litigation and advocated for essential settlements in favor of the victim families. Other states, at their liberty, would have 30 days to accede to and become part of the settlement. After that, the local governments will have five months to decide on their inclusion into the legal action.

Settlement proceedings and the impact

It is believed that the companies’ ready inclination to strike a settlement with the government was a calculated and desirable move. The company was motivated by the fear of being slapped with hefty punitive damages had the matter proceeded to trial. The settlement aims to lower the negative impacts of America’s opioid crisis. Apart from payment of damages to the health department, the terms agreed in the settlement also include a specific performance by the four corporations. Johnson & Johnson is to undertake a complete shutdown of its opioid manufacturing for an entire decade to come. The company may even stop funding third parties for the promotion of opioids and halt its opioid sales. The distribution companies, too, would be responsible for supplying opioids in limited quantities across the country. This will help mitigate the problem of both fatal and non-fatal opioid overdose cases brought to ERs across the nation every year.

Paul Geller, one of the lead lawyers representing multiple local governments, termed the settlement as an example of the use of litigation for fixing a national problem. The government has decided not to treat the settlement bounty as a bonus and mix it with the total collection of revenues. Instead, the same would be set aside and spent to deal efficiently with the opioid crisis.

The opioid epidemic addressed was not a problem brought that cam into existence overnight. The menace had, in fact, developed over the past two decades, with some states witnessing more opioid deaths caused due to prescribed drugs than the other states. Once materialized, the settlement would turn out to be the biggest of all opioid settlements done in the US. An expected $23 billion would straightaway fall in the public treasury for plans and measures to mitigate the issue and treat the victims with appropriate rehabilitation.

Is the settlement money enough?

Though being the largest opioid settlement ever secured in history, it is observed that the local governments might just be settling with the giants for mere peanuts. This was blatantly uncovered by the White House Council of Economic Advisers. The study revealed that the economic impact of people who fatally fell victims to overdosing lay around $500 billion annually. This includes all expenses deemed essential to meet to bring the situation back to square one. In another instance, the Society of Actuaries found that the actual cost of the crisis across the nation was, in fact, $630 billion.

The breakup of the settlement money

The “main” companies, as nominated in the claims, the three distribution companies have agreed to pay $21 billion through annual installments over the next 18 years. Johnson & Johnson, on the other hand, would pay $5 billion over nine years. The next few years would witness the inflow of the heaviest installments, which would diminish over time. Despite spending $5 billion, J&J still denies any sort of liability or wrongdoing on its part. The company also asserts its intent to defend itself in all litigations not resolved under the settlement.

Regardless of its position, the sum of money to be recovered is a substantial amount of money to have ever recovered under opioid epidemic claims. Attorney generals for Connecticut, Delaware, Florida, Louisiana, Massachusetts, New York, North Carolina, Ohio, Pennsylvania, and Tennessee declared the negotiations with the corporations “near completion”. In accord with the federal government’s position, the states too desire to utilize the recovered damages to bring the victims out of their opioid-induced miseries. Measures in the longer term would even require the states to regulate and modify opioid manufacturing and sales patterns to prevent any similar happening in the future.