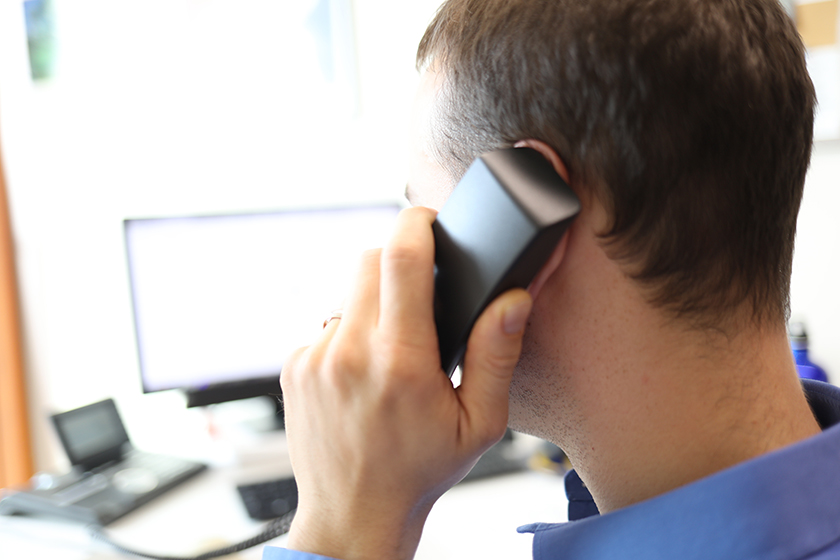 Introduction – What exactly is “money laundering”?

On the contrary, in most cases where money has been obtained in an illegal way, criminal syndicates will try to make that money appear legitimate via a variety of means. They might either invest in real estate, open up a business with it, or even spend it on luxury items. The process of conversion from the “illegitimate” source to the “legitimate” one is what in legal terms is known as money laundering.

Think that this crime is not one worth giving your attention to? Think again. A conviction of money laundering might land a perpetrator for up 20 years in prison, while they might also be liable to pay a fine of up to $500,000 or twice the value of the property that was laundered, whichever the amount is greater of the two.

So, what are the incentives for whistleblowers to blow the lid?

For a number of years, whistleblowers working in the banking industry were expected to spill the beans on money laundering for $150,000 or less, given that there was a capping at this amount. Even more worrying was the fact that this amount was to be paid at the discretion of federal officials, so if government personnel thought that the whistleblower deserved less, the whistleblower got less.

However, in January of 2021, increased these amounts significantly. One important step in this regard was tying the awards to the level of monetary sanctions, thereby meaning that whistleblowers will receive higher awards for their bravery.

This change is significant, even more so because whistleblowers might find it challenging to find work in the same industry after outing illegal activities. The purpose of increasing monetary rewards is to sweeten up this experience by making sure that whistleblowers will have enough banks to fall upon if this unfortunate experience comes to be.

The fine print of the new law

The Anti-Money Laundering Act was passed in 2020 as part of another act, this being the National Defense Authorization Act. A new program was created under this law, providing mandatory monetary awards who spill the beans about money laundering activities that are in violation of the Bank Secrecy Act. This program will be managed directly buy the U.S. Department of the Treasury as can be imagined.

As a result of this new law, whistleblowers will now be able to receive up to 30% of monetary sanctions that are over $1 million in value. The amount of the award will be fixed by the Secretary of the Treasury on the basis of the significance of the information given by the whistleblower and the assistance given, as well as the importance and interest laid by the Department on the violations in question.

Although there is no minimum amount prescribed, if this programme is to be administered similarly to other U.S. government whistleblower programs, substantial awards are to be expected.

In order for an individual to receive an award, they must voluntarily give out information to either their employer, the Department of the Treasury, or the Department of Justice. The information in question must both be original as well as lead to successful enforcement, with the end result being that more than $1 million in order for whistleblowers to be eligible for an award.

The new law offers significant awards to whistleblowers aiming to do the right thing. With that being said, more often than not it is the process until the whistleblower blows the lid that is the trickiest part.

Individuals face significant risks when informing the government of such crimes. Intimidation, termination, and loss of income are all risks that such individuals face, and months and years will pass if they receive a monetary award.

Likewise, when whistleblowers hire attorneys, their attorneys also face significant risks. In such cases, attorneys might often up forking considerable money before a return on investment, after closure is obtained.

Our litigation funding solutions for both law firms and attorneys are offered at a 2% flat rate, as we’re determined to help both attorneys and clients to do the right thing, even more so when it comes to blowing the lid on the conduct of a criminal nature.

Our funding is a very positive alternative when compared to taking up loans, even more so because, unlike banks, we do not require collateral and credit scores when offering funding solutions. We understand how anti-money laundering cases work, and for this reason, we only consider the likelihood of achieving success when deciding whether to fund your case.

Our aim in this regard is to provide solace and relief in times of great difficulty, ensuring that those on the good side get to weather all of the acts thrown at them. Although it is difficult to withstand such actions, rewards might be lucrative indeed.

In October of 2020, the SEC broke its record when it awarded a single individual an award of $114 million base on its whistleblower’s programme. And although doubts remain as regards whether the Treasury’s new programme will reach such heights, one thing is certain: since 2020 the U.S. government has been determined on fighting money laundering head-on.

Baker Street Funding helps people like you achieve financial ease to get through pending litigation until you successfully resolve your claim. Our legal funding products give more than 34,000 clients fast access to tools so you can get your legal funds before your proceeds are paid out. Baker Street Funding approval methods come with critical essentials for getting ahead, including higher approvals when plaintiffs and attorneys need the capital in connection to thriving customer service of like-minded people that understand litigation finance. For more information, visit bakerstreetfunding.com 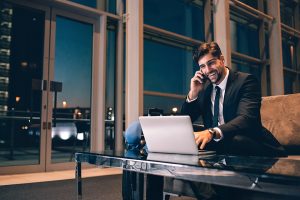 Should I Recommend Pre-Settlement Funding To My Client? 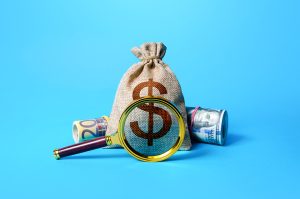 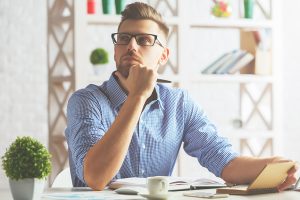 See some of our settlement financing products