No matter your financial situation, Baker Street Funding makes financing for qui tam claims easy and fast. Get funding for your whistleblower litigation up to $10,000,000 + competitive rates starting at 2% monthly (simple). Apply for pre-settlement funding today and cover business and living expenses when needed. 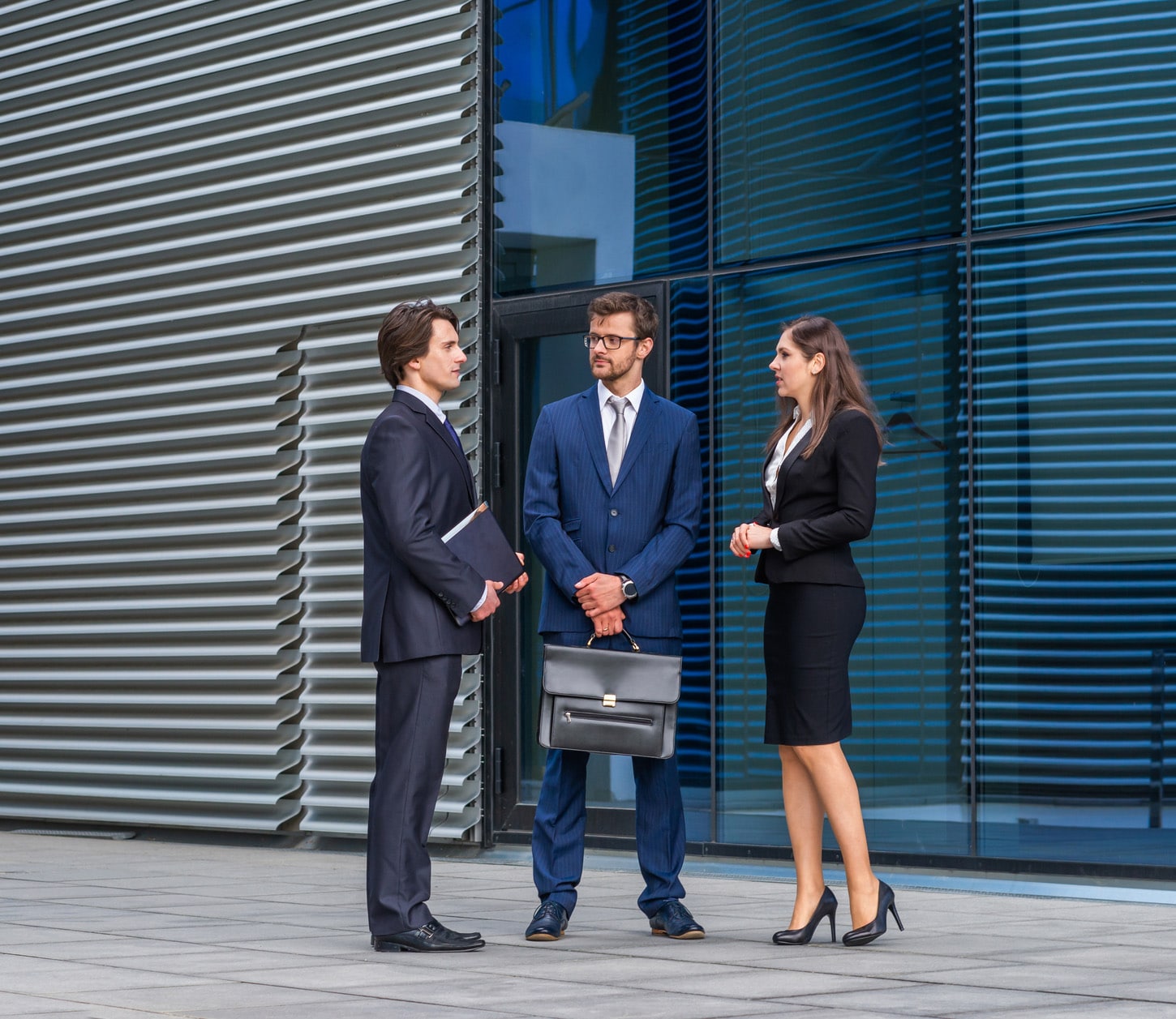 The term “qui tam” is short from the Latin phrase “qui tam pro domino rege quam pro se ipso in hac parte sequitur,” which means, “he who sues in this matter for the king as well as for himself.”

What is a qui tam claim?

Qui tam and other whistleblower proceedings, in general, are designed to safeguard the integrity of government income and procurement processes by encouraging a person with clear knowledge of wrongdoing to file a suit on behalf of the government and receive a reward, which is typically a portion of the money recovered (between 15% and 30%).

People are compelled to expose their employers if they deceive the federal government. This is regarded as whistleblowing because, in a qui tam lawsuit, the plaintiff will sue on behalf of the state and obtain part of the recovery. A qui tam claim is a lawsuit brought under the False Claims Act (FCA) against a corporation that committed fraud or otherwise made a wrongful claim against the United States government.

Whistleblowers are considered beneficial for revealing the fraud committed against the government by fraudulent companies. However, they are only compensated when they win a case after exposing a company’s illegal practices. In a qui tam litigation, whistleblowers earn a share of the civil settlement paid by the defendant to the state.

Bringing wrongdoing to awareness takes a lot of bravery, and it can be challenging to do because even the most severe qui tam lawsuits can take a long time to settle.

Although OSHA enforces whistleblower laws on more than 20 employer anti-retaliation whistleblower statutes, often, claimants are unable to make ends meet due to adverse actions committed against them. Until OSHA determines the need for an investigation, waiting for a settlement, particularly when fired, can be financially draining. Companies dig in their heels to battle, and you will not see a monetary reward for your integrity for a long time.

We've got your back with whistleblower lawsuit funding.

Qui tam claims can take years to resolve and litigants can potentially be out of work for this entire period. Additionally even if the government intervenes in the claim, the cost of litigation can be exhaustive for the contingency fee based attorney representing the claimant. See how whistleblower financing can help you during your litigation period:

Qui tam lawsuit funding make the future funds from your award available now to pay for necessary life expenses. Cover the cost of depositions, evidence, or pay your bills.

Fund as fast as the next business day

Even if you’ve been terminated as a result of blowing the whistle, with an active legal action, you can qualify for financing in 24 hours or less.

Baker Street Funding serves whistleblowers with pending qui tam lawsuits in a variety of sectors so you can focus on what matters until you recover money through your FCA or SEC settlement. We also provide litigation funding for law firms that are seeking financing for fraud claims. If you are a qui tam claimant or attorney and need legal funding now, secure funding for your whistleblower litigation today by calling 888.711.3599

Get no-risk pre-settlement support at Baker Street Funding to help you stay on track financially while your case settlement is pending in court.

We handle your pre-settlement and post settlement funding as a leading provider with your lawyer, and our rates are among the most competitive in the industry. For attorneys, you could get a 2% flat rate, meaning the rate will stay the same throughout the life of the loan.

Our qui tam litigation financing support plans assist you in paying your bills, attorney fees, or other miscellaneous expenses associated with the case so that your attorneys can battle for a reasonable result rather than settle for less due to financial constraints.

We are among the few top-rated lawsuit loan companies in the United States that provide low-rate financing to plaintiffs involved in qui tam disputes. Even if the law safeguards you, the employer can attempt to retaliate against you, culminating in a demotion or even termination. Allow us to help you get the financing you need today.

See how it works.

At Baker Street Funding we provide funding in all stages of litigation. We will purchase a portion of the proceeds of the future settlement award, and we only get paid if your lawsuit settles favorably.

Applying for whistleblower lawsuit funding with Baker Street Funding is a simple and quick process. Apply right away to obtain the financing qualification you are seeking.

Once the proposal meets our preliminary criteria, our team will evaluate the opportunity and recommend bespoke terminology based on the complexity and risk of the investment as well as your specific needs.

Once your case is accepted by our underwriting team, upon contract execution, we will purchase a portion of the expected court verdict or settlement proceeds in exchange for the approved amount.

Take the next step with Baker Street Legal Funding.

If you have filed a qui tam case and need immediate financial assistance to help your costs as you wait for your case to be resolved in court, Baker Street Funding can assist you with financing now.

Largest settlements paid under the False Claims Act and the SEC whistleblower provision.

See the types of litigation we fund.