Legal funding can be an excellent way to fix your immediate and heavy financial troubles without the stress of banking options in New Hampshire. Obtaining funding for your case from Baker Street Funding is the start of a relationship with a lawsuit funding company that has your back and the first step to taking control of your financial situation while you pursue justice. Personal injury plaintiffs in New Hampshire can get quick funding with a 24-hour turnaround time. Non-recourse legal funds are available to qualifying borrowers who live in Manchester, Nashua, Concord, Derry, Dover, Rochester, or any of the 225 towns in the state of New Hampshire.

If you are still at sea about getting the right financing option for your personal injury lawsuit, stress no more. Baker Street Funding offers superior legal funding in New Hampshire, enabling you to access fast financial services, all designed to help you save on interest. Our speedy approvals, better terms, and low-interest rates on lawsuit loans in New Hampshire are more convenient than other pre-settlement funding companies in the United States. 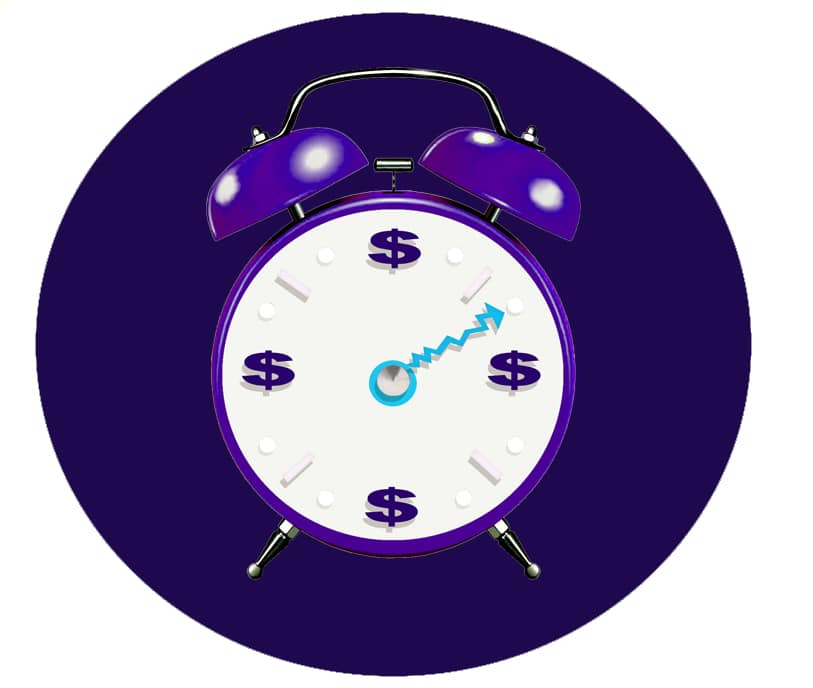 Baker Street Funding understands how much every second means to plaintiffs fighting for a successful settlement or judgment. Your time is valuable a second delay can affect your case. We have made our lawsuit loan application process incredibly easy to follow through and you won’t experience any hiccups or bottlenecks to get approved. Get a lawsuit cash advance approval the same day your attorney provides your case file.

Get a contract match.

Baker Street Funding does not charge extra markups or hidden fees to discharge our obligations. This is why we match any contract, or you get a better rate. 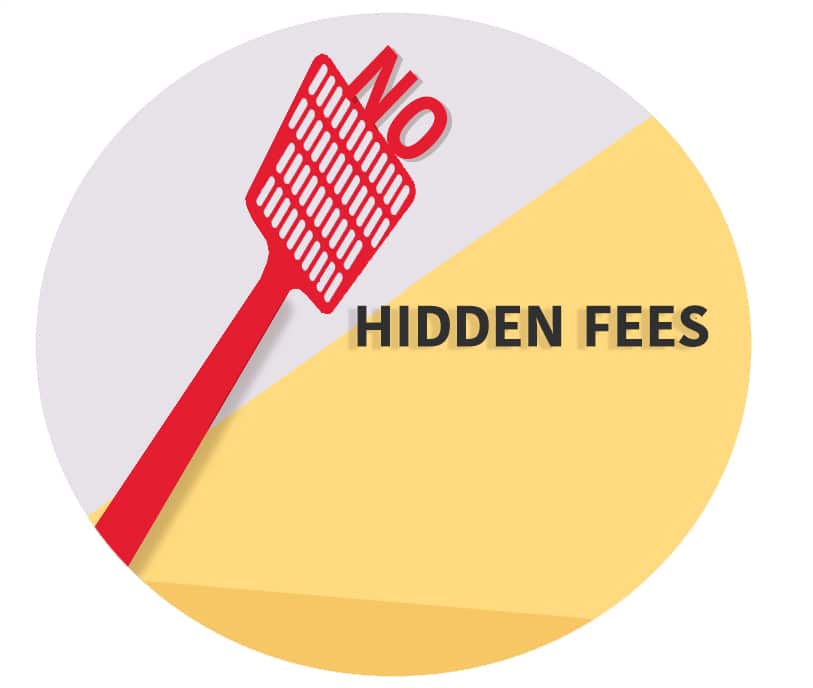 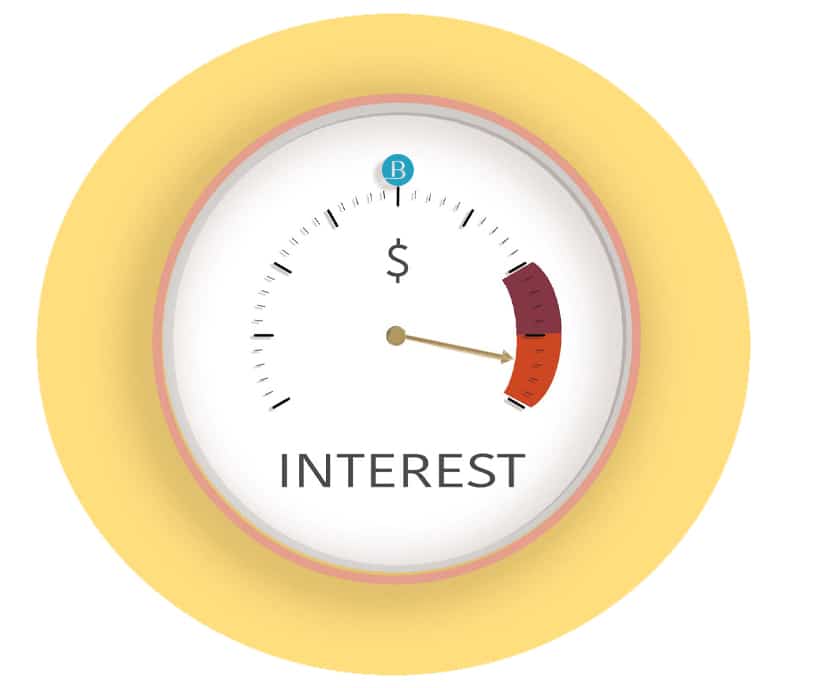 Save thousands with low interest rates.

Get flexible access to funds without the worry of high interest rates. Our low rates range from 2.95% to 3.4% simple and capped in the third year. Don't pay an extra dime on rates if your case takes longer than 2-3 years to resolve. 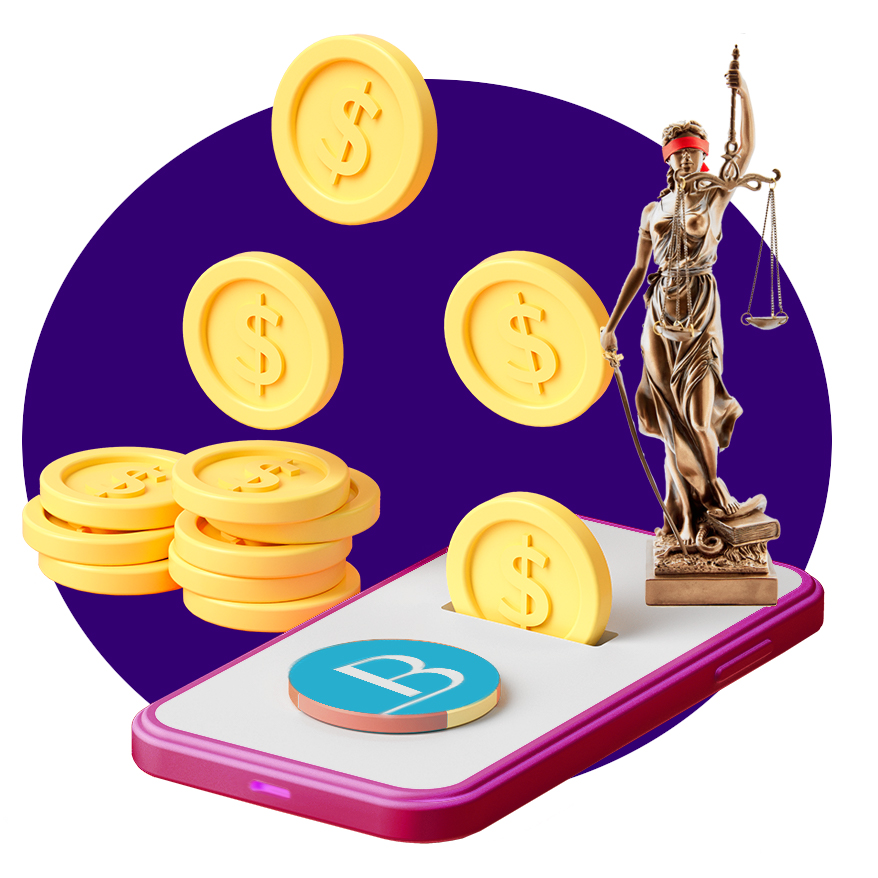 Our pre-settlement funding or lawsuit loans against court cases are the easiest to get, and they only take 24 hours. All you need to do is fill out our short application form online — you’ll be done filling out the form in 60 seconds. See how easy we’ve made it.

Start by filling out our short application form online. Once your application gets across to us, you will be contacted by a Baker Street Funding executive to finish your qualification.

Once you qualify for the loan, a member of our team with expertise with personal injury laws will contact your attorney to discuss the facts of your case and get relevant documents. This part of the process takes 24 hours from when your lawyer provides the necessary information.

If underwriting is satisfied with the merits of your lawsuit, your funding application will be approved, and you and your attorney will receive a contract to complete.

Your loan will be credited to your account after you and your lawyer dually execute the contract, usually within an hour or two. You can also receive your legal funds via a check through Next Day FedEx.

A New Hampshire lawsuit settlement loan has a no-win no-pay guarantee because it is designed to help simplify financial problems that might come up before a settlement is reached or a lawsuit resolves.

Don’t let the word “loan” scare you. At Baker Street Funding, what we offer is best described as a non-recourse lawsuit cash advance against your expected settlement (or trial award) during your personal injury case. You don’t have to lose sleep over paying back the capital and interest as you would if you had approached other lenders like banks. Legal funding is 100% risk-free for claimants in New Hampshire; you only pay back if you win or settle the case. With non-recourse funding, there is no digging for your credit history whenever you need to fund your case. This risk-free choice also does not require employment verification to qualify. We understand how difficult it is to remain employed and have good credit if you are involved in an accident in New Hampshire; thus, we don’t check your credit or income. 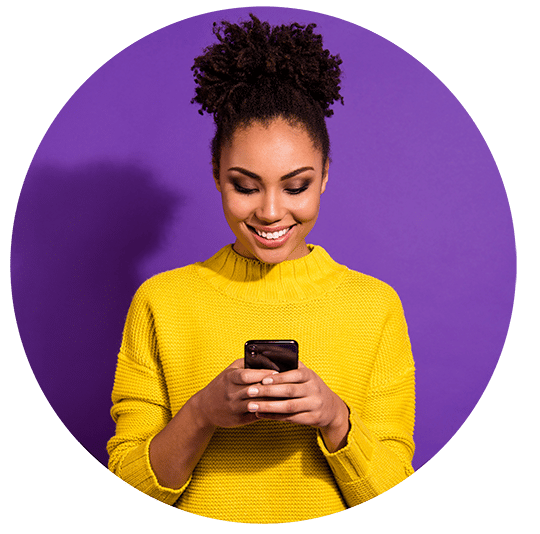 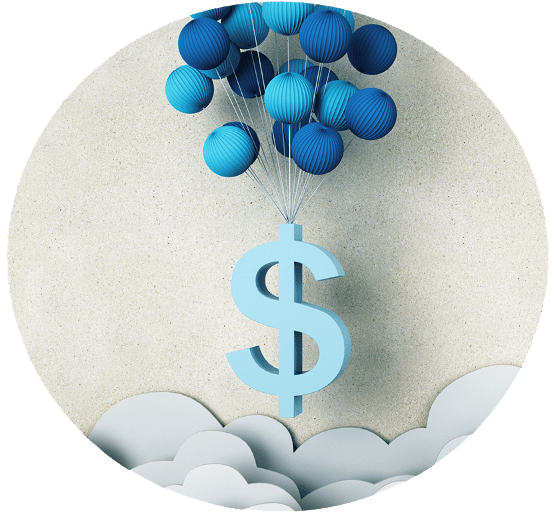 Relieve financial stress with a New Hampshire lawsuit loan. Pay your bills and other essential costs while you wait for your litigation to conclude successfully.

Get funding as needed

Get additional settlement loans in NH—as needed. And, if you already have a loan with another lender, we can potentially consolidate it into a new funding agreement and save you money with lower rates.

While you fix your finances, pre-litigation settlement funding can help your attorney get the evidence they need against the insurer to get you the compensation you deserve.

Apply for the best settlement loans in New Hampshire and get financial relief.

Apply for a cash advance on your New Hampshire lawsuit to tide you over during your litigation, and only pay us if you win the lawsuit or settle the claim. Get your case funded with a reliable legal funding company serving New Hampshire and see how easy it is to get pre-settlement funds with low-interest rates.

Have more questions about The pre-settlement advance process? Call us at (888) 711-3599 to learn more about our financing services.

What are the typical uses of a pre-settlement legal advance?

Funding for litigation (or legal claims) is no-risk money provided through third party lenders that cover a wide range of immediate costs. You can use it to pay:

We don’t interfere in your lawsuit in any way nor dictate how you spend your advance. However, it would be best if you take out only what you need at any time while your case is pending. You can always apply for additional loans for the same lawsuit if you need more money in the future.

What does risk-free mean?

Risk-free funding is legal and free of risk. What that means is that you won’t be responsible to repay the advance if you don’t settle your pending case or win it. Also called non-recourse funding, you don’t have to put any assets for the promise of the payment of the loan, and your credit and job are not considered.

Ultimately, you will only pay the money back once your legal case successfully concludes.

How much money can I take out from New Hampshire lawsuit?

According to the merits of your New Hampshire case, you can receive up to 10% of its potential value before it settles. Funding for settled cases could go up to 50% of the award proceeds.

Ultimately, depending on your case’s worth, you can obtain funding for your personal injury lawsuit ranging from $1,500 up to $2,000,000+.

How can I get pre-settlement loans over $5,000 in New Hampshire?

The only way to get $5,000 or more in funding is if your case is worth $50,000. Your suit needs to be worth ten times more than your requested amount.

Can I still apply if my lawsuit has not been filed yet in a New Hampshire court?

Yes, you can apply if your lawsuit has not yet been filed.

How can I qualify?

Baker Street Funding works by taking in your case info electronically or over the phone to pre-qualify you for pre-settlement legal funding. Before one of our kind experts qualify your litigation for a loan, you must have the following:

What are the interest rates?

Baker Street Funding is America’s best funding company, connecting plaintiff borrowers with loans from their settlements since 2018, all with the lowest rates in the industry.

Our settlement loan interest rates are between 2.95% to 3.4% monthly, non-compounding. Plus, we provide protection to all our borrowers with “capped rates.” This means that the rates stop when your claim resolves or at the most in the third year. This protection plan prevents you from having to pay exorbitant rates to predatory lenders when your settlement money finally arrives.

How is Baker Street Funding different?

How the insurance works in New Hampshire

New Hampshire is commonly known for its granite formations and covered bridges, for its wilderness, and for receiving the honor of being the first to vote for the Declaration of Independence on July 4, 1776.

But with all the landmarks and history New Hampshire offers, there is also the legal side, and legal battles can be expensive, leaving you drained in cash. In fact, it takes months and sometimes years to get a successful jury verdict or settlement for a no-fault case in New Hampshire.

The truth of the matter is that insurers are known for delaying or denying initial claims. The insurance company is in the business of offering the least amount possible to keep money, and they undervalue claims to get desperate victims to accept lowball settlements.

The payout of claims is to cover lost income, medical bills, and other expenses that resulted from the accident. That means you should receive a fair settlement as soon as possible to be able to cover all of those costs.

However, when insurance companies delay settlements, it leads plaintiffs to settle their claims fast and for less than their case is worth.

For safety reasons, it’s important to know your rights and how to navigate the civil courts of New Hampshire when you are a victim of a personal injury.

New Hampshire courts adopt the modifier comparative fault doctrine to determine how much compensation is due to injured parties.

Under this system, both parties will lose part of the damages as much as they are found at fault for the injury.

When it comes to auto insurance, the minimum limits for liability coverage in New Hampshire is 25/50/25:

According to reports from the United States Department of Transportation’s Fatality Analysis Reporting System, New Hampshire recorded 102 fatal crashes in 2017, out of which 73 were not wearing a belt. When it comes to buckling up, this state has a 69.9% use rate.

In addition to failure to use seatbelts, the State Police reported that at least 75% of traffic accident fatalities are associated with driving under the influence, speeding, and distracted driving.

Like every other state in the U.S, New Hampshire also has its statute of limitations. Meaning that you have a time-frame within which you are expected to file your legal claims.

This time frame differs from the nature of the case. If this statutory time limit elapses and you are yet to file your claims, your risk losing your chances of getting any compensation.

Here are statutes of limitations for New Hampshire:

Remember to check with your attorney about the statute of limitations and see how it affects your case.

If you or someone dear to you is involved in personal injury litigation or a case of no-fault and need a cash advance to cater to your commitments, Baker Street Funding is your go-to guy. Instead of succumbing to pressure from defense attorneys, get help to cushion financial pressure so you can push your case to be resolved or successfully settled.

Let your attorney handle the legal side while you start paying your bills, and focus on recovery with a loan on your New Hampshire settlement claim. Do not let your insurance company lowball your settlement when you can recover more.

Get in touch with our consumer legal funding specialists who understand the financial challenges you are going through and will work to find the best financial solution for you.

Our funding services are accessible across all cities in New Hampshire.

Counties in NH we typically provide funding in: