We’re here to assist you! Baker Street Funding strives to be a beneficial legal funding partner to you... as you go through your civil rights lawsuit settlement so you can make the right decision for you and your police brutality, false arrest, or discrimination case. Take control of your finances with Baker Street Legal Funding. 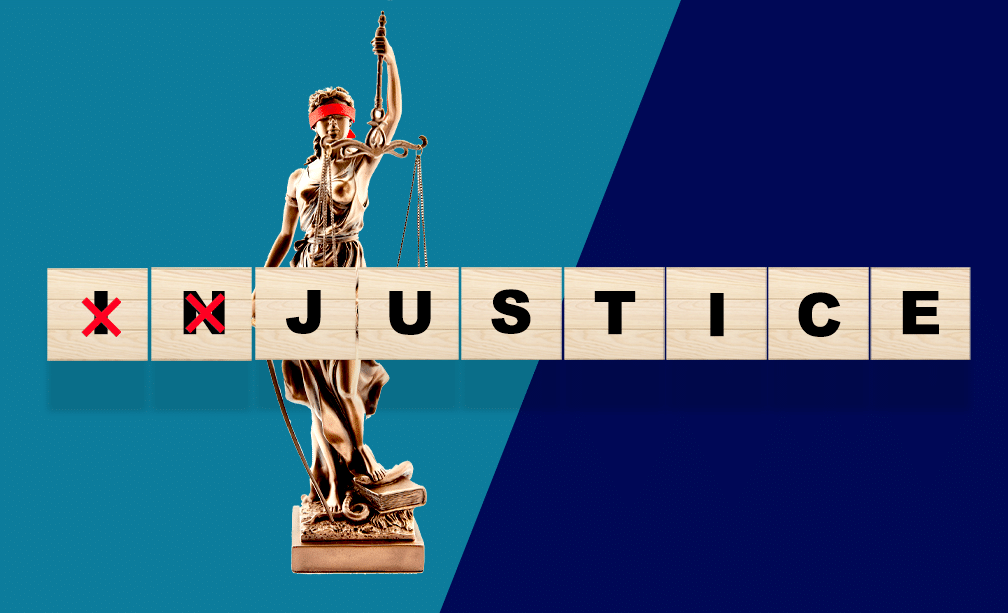 Cases of false arrests are on the rise, and that has caused a spike in the number of wrongfully arrested people suing for damages. If you are wondering what actions constitute a false arrest, read on as we discuss false arrest lawsuit loans and how to get the best rates for your case.

What is a false arrest?

Just as the name implies, a false arrest refers to the wrongful and intentional restriction of another person’s freedom. It’s important to note that an arrest is said to be false or unlawful if the victim is arrested despite his/her denial of wrongdoing or putting up resistance.

For clarity on what false arrest or imprisonment entails, here is a definition according to Florida statute.

It defines false imprisonment as a threat, forcibly or secretly confining, abducting, imprisoning, or restraining another person unlawfully and against their will.

However, to file a false arrest lawsuit against a police officer, it must be established beyond a reasonable doubt that the officer or whoever is involved acted illegally.

While arresting someone for false reasons and falsifying arrest records is illegal, these cases often take time to resolve. And as you already know, delays in litigations put financial stress or a burden on both the victims and their families.

If you are grappling with a false arrest or wrongful imprisonment case and you run out of money to fund your case, don’t lose sleep over it. Why?

You can apply for a cash advance on your pending case or pending lawsuit settlement and get reimbursed within an hour or two after getting approval.

Here is how it works.

Suppose a police officer wrongfully arrests you, which, of course, violates their duties. In that case, you have every right to press charges via a civil rights lawsuit — in this instance, a false arrest lawsuit to be specific.

Suppose you run into a financial brick wall during the litigation (which is not unusual in a protracted lawsuit), instead of falling for schemes of defense attorneys and the defendant’s insurance company to make you settle early, you can apply for a cash advance on your pending false arrest lawsuit settlement.

What does this mean?

Taking cash advance against your potential false arrest settlement means that you will approach a seasoned legal funding company like Baker Street Funding and apply for pre-settlement funding which is repayable only if you win the case.

Often, pre-settlement funding or lawsuit funding, as it is also known, offers between 10% and 20% of your potential settlement amount.

Pre-settlement funding is best described as non-recourse loans or cash advances on expected settlement proceeds, and they differ from traditional loans offered by banks.

They are called non-recourse cash advances because you only repay the loan if you win the case. Otherwise, you don’t owe the legal funding company a dime. Unlike traditional loans, you don’t have to bother about paying both the principal and interest.

Are you at sea about finding the right false arrest lawsuit funding company?

Over the years, Baker Street Funding has been recognized for its outstanding lawsuit funding services to false arrest victims. Our unparalleled experience and generous offers make us stand out among our competitors.

We offer low rates compared to other legal funding companies. Our rates are 2% flat for attorneys and from 2.95% to 3.4% non-compounding for plaintiffs.

Thus, you don’t have to worry about outrageous rates that will later eat up your settlement. Other offers that have put us ahead of our competitors include:

2. No credit checks — it doesn’t matter if you have a bad credit score; we would still consider your application.

4. No hidden fees, contracts are transparent.

Before we round off on a false arrest lawsuit, you should have at the back of your mind that, there’s an issue of probable cause and false arrest. To safely navigate such hurdles in establishing your loans, it would be best to consult with your attorney if you could qualify for the advance.

Get paid in as little as tomorrow.

Get in touch with us at Baker Street Funding for easy and flexible lawsuit loans. It is our pleasure to help you make the most of your lawsuit loans so you can take care of your necessities while your attorney fights for a well-deserved settlement.

Want to see if a settlement loan from Baker Street Funding can help save you money while you await your civil rights lawsuit to settle? We can help you with your litigation today by offering pre-settlement funding with low-interest rates. Qualify in as little as two minutes by applying online or by phone. It’s easy to take the first step to get back on track with your finances at a low cost. 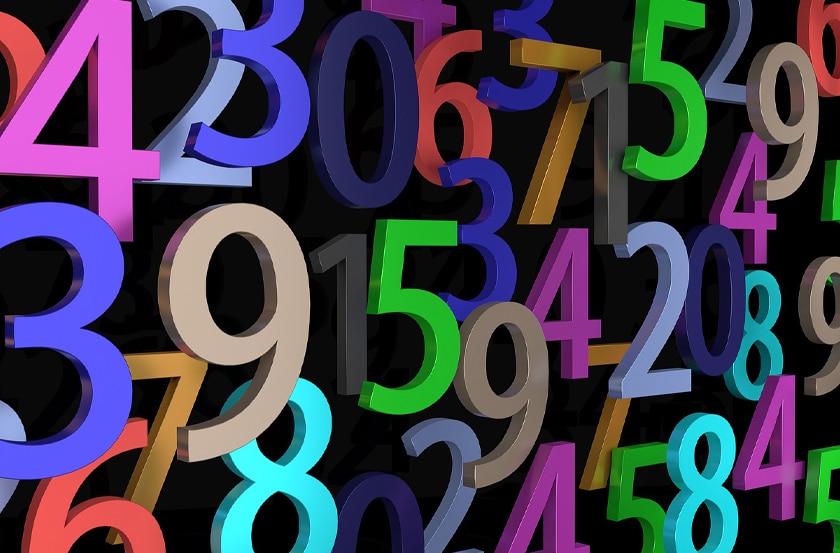 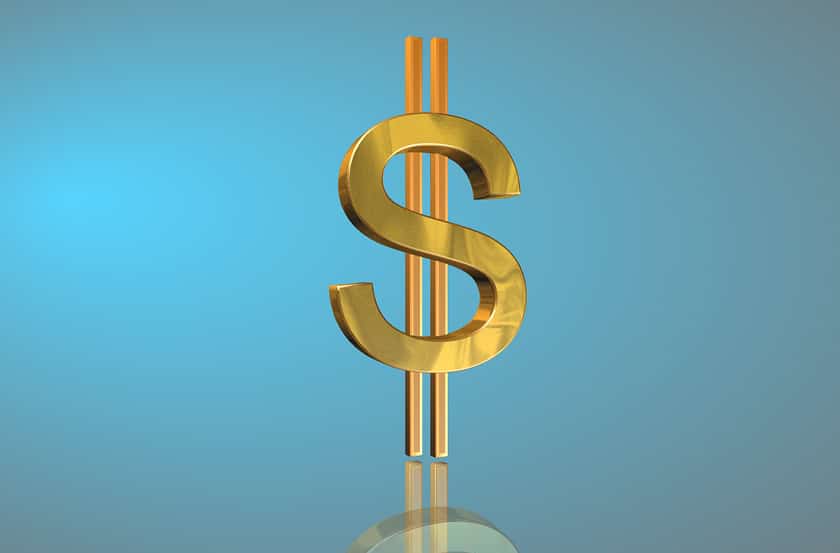 How Much Do Lawsuit Loans Cost?

How Can I Get A Second or Third Pre-Settlement Loan? 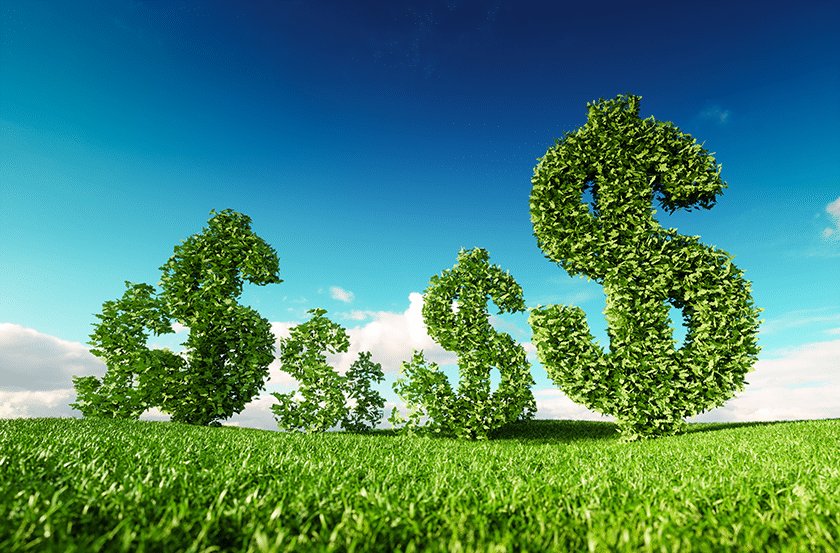