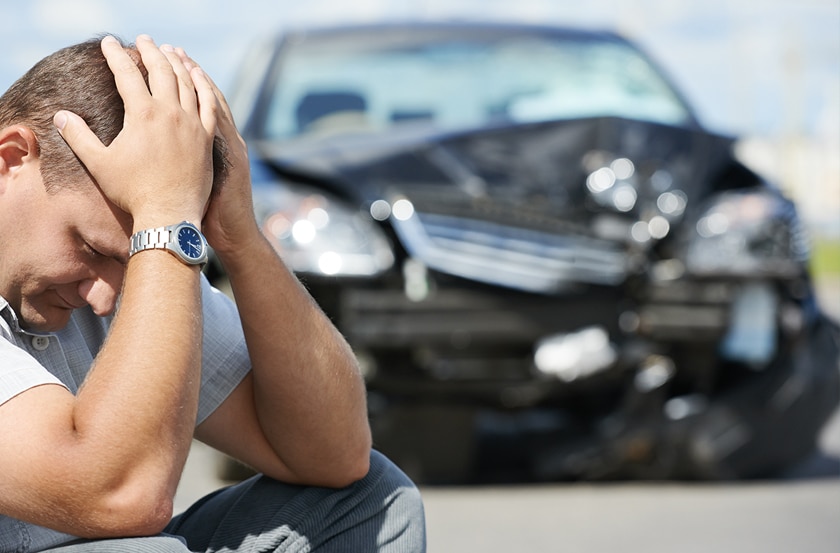 Family and friend of deceased teacher recover $2.2 million in a settlement against the county council

Individuals are at liberty to bring in claims against injuries suffered due to the fault of another person. When caused deliberately and out of one’s intent, the offenders can be implicated in criminal proceedings to make them answerable. However, when it is known and can be shown that an accident was, in fact, caused owing to negligent behavior, victims can sue for personal injuries.

Personal injury claims revolve around the alleged responsible person’s participation in causing the harm. Suppose absolute responsibility is successfully attributed to the alleged person. In that case, the same is required to make good all the losses suffered by the victim. These can include any property damage caused, a physical injury sustained, and any traumatic or psychological blows that the victim has gone through.

Other than the victim, the law entitles their loved ones too to bring in personal injury claims.

For example, a family member or a close acquaintance of the victim can sue the liable person for loss of income on account of the sole breadwinner’s death for the family. They can even bring in successful legal actions under emotional harm, loss of consortium, and loss of enjoyment of life, all emanating from the death of a loved one.

It was in 2017 when Amy Higgins, a teacher at Central Kitsap School District, was killed on the Old Frontier Road, Silverdale in the state of Washington. The teacher was on her routine jogging, accompanied by her friend Debra Campbell when she was hit by a speeding car and got into an accident. Higgins was crossing the Greaves Way crosswalk when she was hit. The accident occurred in the low daylight morning hours when the vicinity is dark due to poor street lighting.

The claim was brought in by the Higgins family and Ms. Campbell, who witnessed her friend being run over by the car and had to go through a traumatic event.

With all evidence and material ready, the parties sued the county before the Pierce County Superior Court in 2019. The suit was immediately followed by proposals and negotiations extended to the claimants by the alleged perpetrators of harm.

The claim was rooted in the claimants’ contention that the county was guilty of gross negligence in failing to maintain a safe roadway and intersection at the accident scene.

The intersection design was brought into question, and the liability was sought to be imposed based on the council’s omission to act diligently.

The claim actually had a bipartite strategy, targeting the council for poor maintenance of the intersection and penalizing the driver behind the wheels. Scott Brian Rehmus, 28, was over-speeding at 5:40 in the morning when he crossed the intersection without noticing Amy and struck her crossing the path. Rehmus was assessed for being under the influence while driving, but no such signs were identified by the sheriffs present at the accident scene. However, a later test revealed that Rehmus had twice the legal limit of marijuana in his blood since the time of the accident.

The driver, moreover, had a suspended license too and was hurrying for work when he killed Amy by accident.

Rehmus was charged with vehicular homicide in view of the circumstances and was sentenced to seven years in prison in 2018.

After a little over two years of negotiations, the county finally reached an amicable settlement with the deceased’s family and the friend who had brought in the claim. Amongst other terms agreed to in the settlement agreement, the county deliberately refrained from admitting any fault or liability on its part.

At one place, the county pretended as if it was clear from any liability whatsoever. In contrast, it did install stop-way signs and guidance directions to prevent any more accidents at the intersection.

Also, accidental stats in the unfortunate vicinity and the particular death of Amy Higgins kicked off the county’s plans to replace the bare intersection with a $1.5 million roundabout.

As for the Higgins family and Ms. Campbell, the county agreed to pay $2.2 million in damages for the unfortunate Amy Higgin’s death, most of which was to be paid by the county’s insurance company.

The bigger picture of the lawsuit and the consequent settlement

It can be said that the settlement reached between the family and the county council was foreseen and inevitable. Had the county shown reluctance in mutually resolving, the matter could have ended up with the court imposing hefty damages upon the county to be paid to the aggrieved claimants.

The Higgins family’s lawsuit was a strong one, combining several different injuries and claims, at the same time backing it with past accident stats, the case solely aimed at establishing negligence on the county council’s part.

Even if the driver was not found under the influence, the absence of lighting and the later installation of stop signs at the Silverdale intersection clearly meant that the county should have taken specific steps earlier.

Moreover, an enormous settlement amount of $2.2 million was made easier to obtain by bringing multiple claims together against the county council.

The family must have demonstrated grievance for wrongful death, financial loss in earnings, and the loss of a family member impacting the joint quality of family life. The spouse, if any, would have had a legitimate right to recover damages for loss of consortium. This emanates from the non-availability of love, affection, companionship, and support, of which the spouse was now stripped off.

The deceased’s friend who had witnessed the incident must have brought a claim for emotional harm resulting in psychological pain, shock, mental anguish, and traumatic suffering.

These above-mentioned claims in personal injury are raised very frequently but are relatively rare to establish successfully before the courts. Where a victim or the family of a deceased victim has actually suffered from any of the above injuries, they must bring in concrete legal action against perpetrators of harm.

If the victims are going through financially vulnerable times, they can opt and benefit from legal funding solutions offered by pre-settlement funding companies. These financial solutions aim at alleviating temporary financial hardships of victims of personal injury by providing them funds to afford their routine and household needs.

Legal funding is secured against the victims’ personal injury lawsuits. Upon conclusion, the funds may be returned to the company with the addition of a minimal fee.

Baker Street Funding provides plaintiffs with legal funding programs on fees charged at simple interest and low rates. The aim is to ease the plaintiffs’ financial journeys while they are pursuing their lawsuits.

Plaintiffs can qualify for financing by contacting (888) 711-3599 and following a short procedure to receive funds instantly.