What Percentage Of My Settlement Is Used To Repay A Non-Recourse Lawsuit Loan? 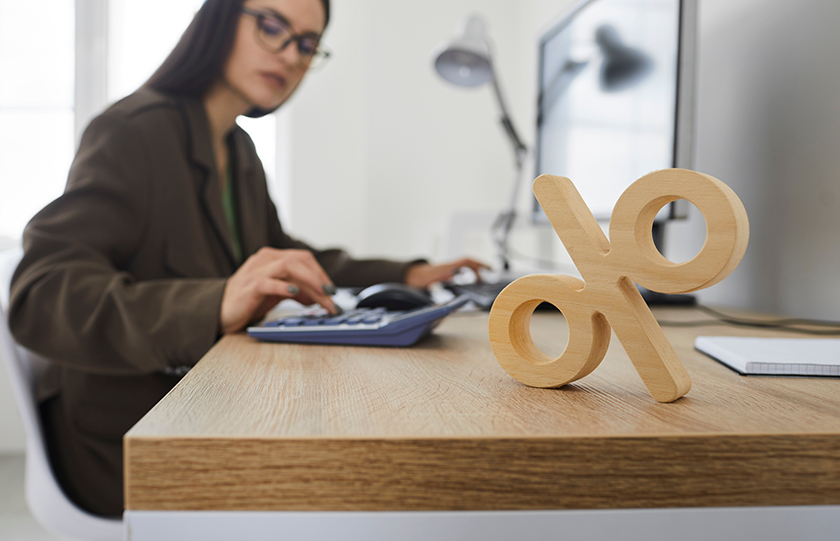 Many times, parties to personal injury lawsuits or other types of legal proceedings are strapped for cash while their case is pending.

They may need money to tide them over with the everyday expenses we all face, such as rent, groceries, car payments, etc. However, the injuries sustained from the accident may prevent these victims from working and/or they may be waiting on the outcome of a disability benefits application.

Under such circumstances, you may decide to get a lawsuit loan, sometimes also called a settlement loan or pre-settlement legal funding.

Before going into a settlement conference, it would help to know what it will cost you to repay your advance if the other side makes a settlement offer. This way, you can make an educated decision based on how much of the proposed lawsuit settlement will go towards repaying your loan.

What percent of my settlement proceeds will I owe to the lawsuit loan company?

The answer to this question is on the lawsuit loan contract you signed. The ultimate percentage you will have to pay depends on the amount of funding you originally received when you will receive your final settlement or jury verdict, and what the funding contract says.

Naturally, the higher amount that you resolve your case for, the lower the percentage that paying back the lawsuit loan will account for. In addition, the amount of pre-settlement funding you received and the amount you eventually have to repay will ultimately reflect in the agreement you signed with the lender.

For example, if you take out a larger lawsuit loan amount, you naturally will need to devote a larger proportion of your settlement to repay what you owe.

Why is pre-settlement funding called a non-recourse loan?

Pre-settlement funding is a loan or advance against any eventual recovery you may make in your lawsuit. Pre-settlement legal funding is non-recourse, which means that you receive the money without the lender being allowed to pursue you personally.

At its simplest, you only repay your loan after you successfully settle your case and get paid. You are not required to make progress or partial payments along the way before your case settles. By extending a non-recourse loan to you, the lender essentially “buys” the right to a portion of your recovery from your lawsuit only if you successfully recover from the other party in your case.

Yes, but how much of my settlement will I actually owe?

The answer, like so many things, is that the amount of your settlement that goes towards the repayment of your lawsuit loan depends on:

One of the benefits of pre-settlement funding is that you typically will know upon approval how much money you have to pay back after your lawsuit settles.

The settlement lender will provide you with a non-recourse legal funding agreement before they release the pre-settlement cash out to you. That way you will know what will cost you to take out the loan based on the amount of funding you receive before you sign the agreement.

Although you may not know the exact percentage of your settlement you’ll have to pay back, given it is impossible to predict what a case may settle for or what a jury may award you, you will at least know the dollar amount that you will need to pay back if the case settles for less than anticipated.

Knowing how much you will pay will also help you make an informed decision in settlement negotiations with the insurance company.

Alternatively, you will not owe anything if, for some reason, you do not prevail in your case. In that event, you don’t pay back the money you borrowed, and your lender simply absorbs the loss.

When you are ready to get a non-recourse loan with a transparent contract so you will know how much your lawsuit loan will cost, apply with Baker Street Funding. Get protection with capped rates that stop in the third year of your loan.

Baker Street Funding helps people achieve financial ease to realize their settlement success. Our legal funding products give out more than 34,000 clients fast access to tools so you can Get Your Legal Funds Now®. Baker Street Funding approval methods come with critical essentials for getting ahead, including higher approvals when plaintiffs need it in connection to thriving customer service of like-minded people that understand litigation finance. For more information, visit bakerstreetfunding.com

See some of our settlement funding products

This may interest you 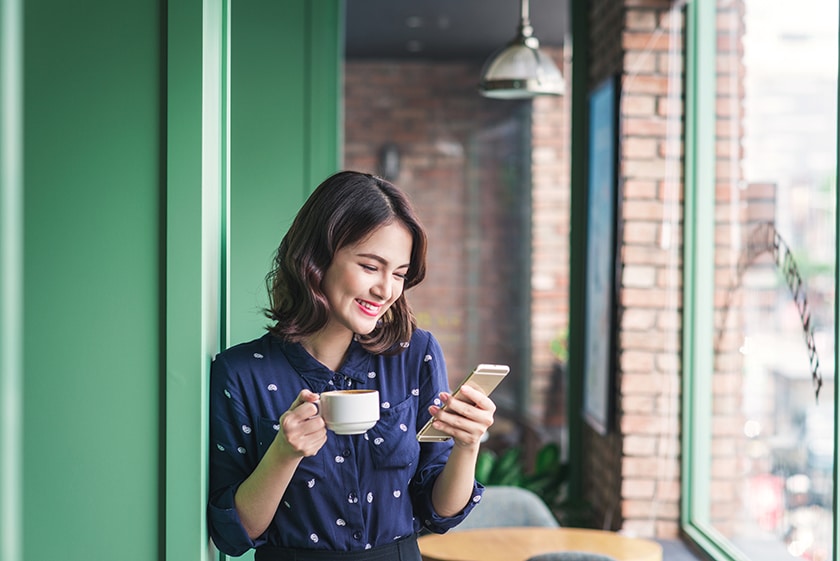 Who Is Eligible for Pre-Settlement Legal Funding? 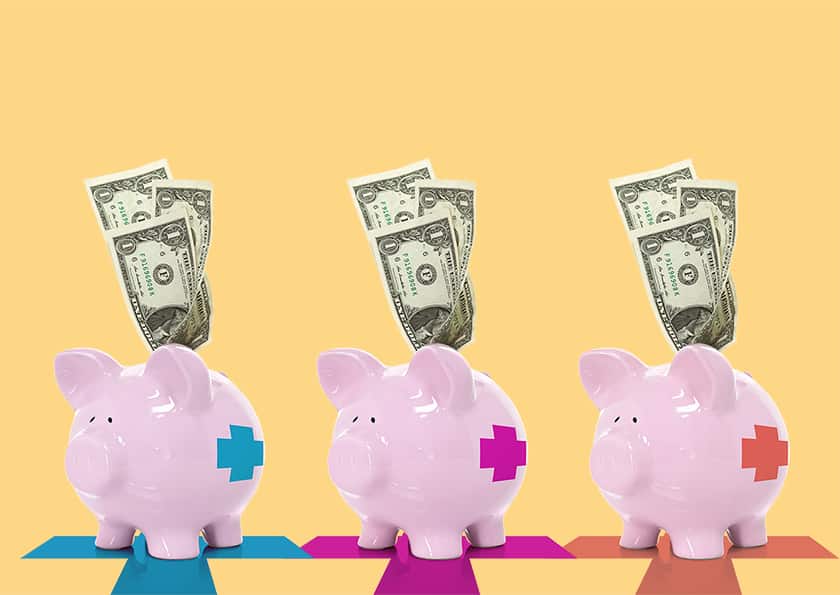 What Percentage Can You Get In Pre-Settlement Legal Funding? 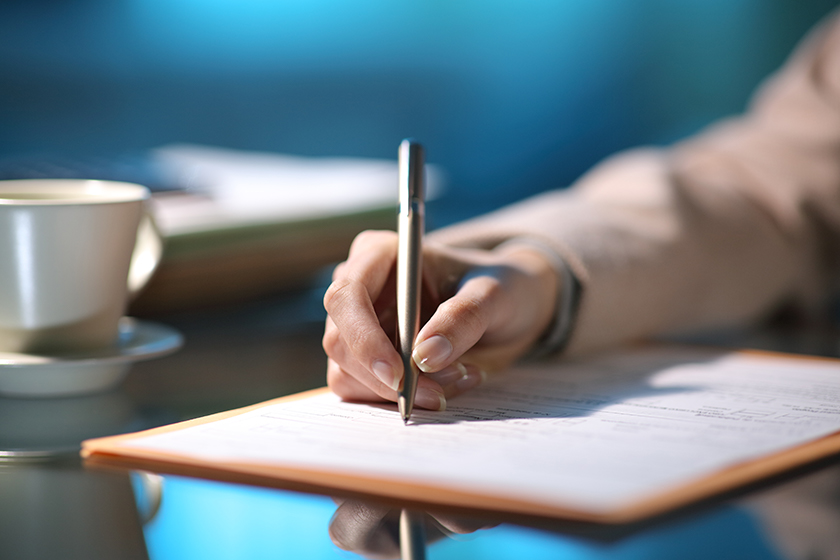 Does My Credit Score Matter When Applying for Pre-Settlement Funding?