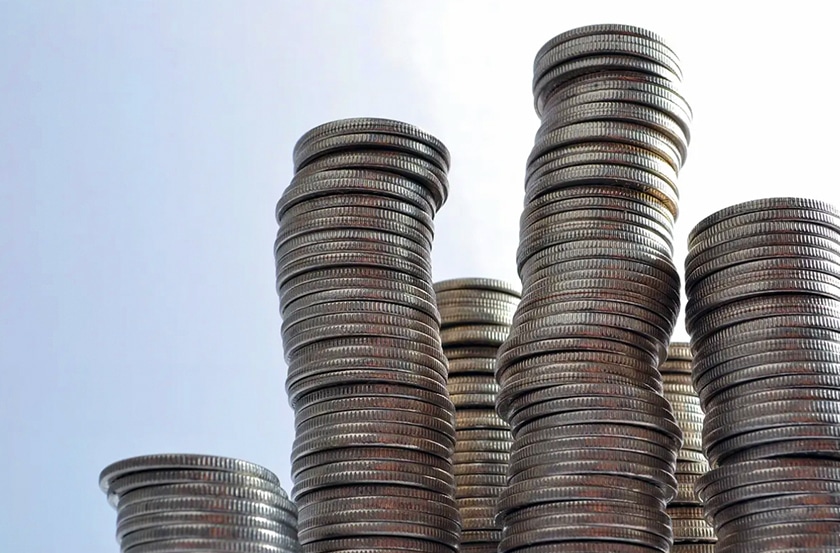 The law entitles people having suffered injuries from others’ negligence to seek redressal for their losses. In cases of personal injuries, plaintiffs can claim medical costs and any incomes they might have lost due to the injuries under compensatory damages. In many cases, claimants also ask for, and the courts may award punitive damages. These are granted to punish the perpetrators for acting negligently and to deter similar behavior in the future. While only a few of such cases see the light of trial in courtrooms, making most of them end up in a mutual settlement. Here are some of the largest verdicts and settlements in personal injury cases witnessed in US litigations’ history.

In 1998, Robert Middleton, an 8-year-old boy, was raped and set alight by his neighbor Don Collins, who was later found guilty as a sex offender in another case too. As a result of the incident, Robert suffered third-degree burns on 99% of his body. He died in 2011 as a result of the several skin surgeries he had undergone.

Collins was initially detained concerning this incident but was later released on the grounds of lack of evidence against him. The family theån filed a civil suit and asked the judge to grant such an immense award to set an example for their “moral outrage.” Hence, $150 billion was awarded to the family, superseding the tobacco award verdict mentioned next.

A series of three major litigations were filed against tobacco companies for deliberately concealing the hazards of smoking. These litigations in Florida and California received a fair share of media attention due to the gigantic amounts of sums claimed. Although one of these was eventually overturned, the other two totaled to $67.6 million in compensatory and punitive damages finally awarded to the claimants.

Drunk-driving by a truck driver caused the Anderson family’s car set on fire after a collision with the vehicle’s gas tank. The family’s children received severe burns, and investigation revealed that the fuel tank was improperly positioned to save costs by the manufacturer and that the vehicle failed safety testing at least 16 times, General Motors. The Anderson family was awarded $4.9 billion, which was reduced to $1.2 billion later.

Georgia Hayes was diagnosed with ovarian cancer and received chemotherapy drugs from the pharmacist Robert Courtney, who allegedly sold her diluted drugs to keep his pharmacy surging profits. The claimant,  Ms. Hayes, had to be operated on to remove part of her colon along with the tumor. The woman was awarded $2.2 billion as total damages by the court for the losses she sustained.

A gas station in-charge was strongly hit by a train that derailed off-track and crashed into the gas station wall, crushing him into the debris. The victim, Donald French, suffered severe brain injuries, disabling him from doing many usual chores and requiring a permanent attendant by his side. French claimed $50 million in damages, which was inflated to $60 million and awarded by the court. The award was overturned and appealed to the Supreme Court, which ended in the parties settling for an undisclosed amount.

In 1996, Mark Force suffered a road accident while traveling in a car jointly manufactured by Ford Motor Co. and Mazda Motor Corp. Despite wearing the safety seatbelt, Mark was thrown out of the windshield and received a severe brain injury. The victim hence sued the driver, along with both the automobile giants, and was awarded $32.5 million in total damages.

The accident took place in New York City, involving a bus that took a turn and hit Ms. Gloria Aguilar. As a result of the accident, Aguilar lost her left leg and went into a trial against the bus transportation company. After a heated trial that lasted seven weeks, Aguilar secured $27.5 million in compensatory damages after four years since the accident.

While the doctors at a hospital in London were supposed to inject dye into the brain of a minor patient Maisha Najeeb, a demonstration of pathetic conduct by them resulted in the professionals injecting glue into her brain. The incident resulted in visual impairment to the child, who was then directed to receive $2.8 million as a lump-sum amount by the negligent hospital, and an annual amount of $383,000, which would increase by $40,000 once Najeeb turned 19, to be paid for her lifetime.

While crossing the road, Shirley Miller was hit by an oncoming pharmacy truck, which inflicted grievous brain injuries. The victim also sustained physical disabilities and went to court to seek redressal. However, the case couldn’t proceed to trial since the pharmacy presented an exorbitant $22 million as settlement for damages, a settlement amount never witnessed in New York history.

McDonald’s was sued by the 79-year-old Stella Liebeck when she spilled a coffee cup brought from there over herself and suffered third-degree burns below her waist and on the legs. Liebeck suffered from an overall monetary loss of $18,000, which included the medical bills for her treatment and income loss. The claimant asked for $20,000 in compensation, which was superseded by a counter-offer of a meager $800 by McDonald’s. Taking it as an insult, the claimant pursued the litigation and ended up winning $640,000 in total damages against the measly pennies offered by McDonald’s.

The country has seen many such instances where individuals wronged at the hands of corporations were assisted generously at law by the courts to make good the losses they have suffered. The above-given examples demonstrate how generously courts have gone to lengths to grant individuals with awards for damages. Such generosity might be rare, but claimants do receive substantial amounts, depending upon the injuries sustained and their subjective circumstances. As shown by Martindale-Nolo Research, the settlement range lies within $3,000 to $75,000, while the average personal injury lawsuit settles for $52,900.

If you have an injury lawsuit and need funds from your upcoming settlement, call us today at 888-711-3599 to schedule a free personal injury loan consultation at your soonest convenience. Baker Street Legal Funding provides pre-settlement lawsuit loans in 24 hours or less to injured victims in need of their settlement cash. We provide pre and post-settlement funding to all cases that qualify.