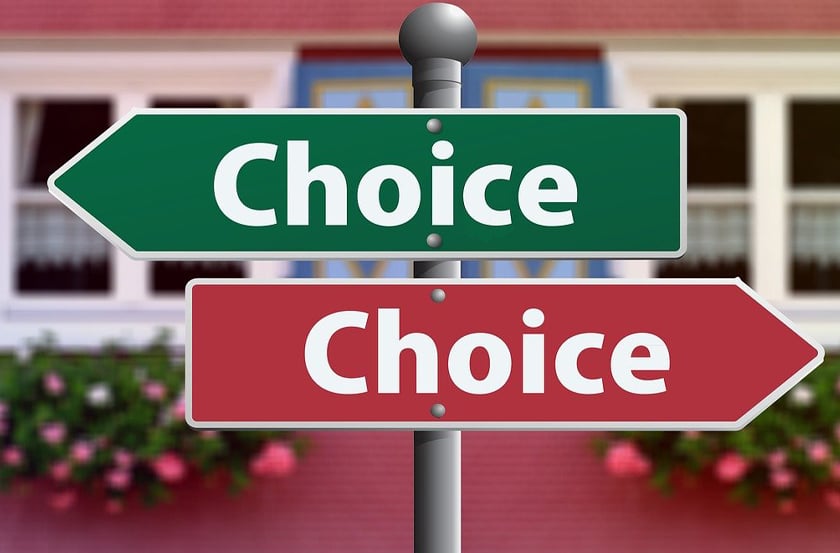 What To Look Out For In A Settlement Offer

People having suffered wrongs approach the courts for appropriate redressal for their loss. Before becoming a lawsuit, the matter must pass through several steps to be eventually presented in front of a judge or jury. More than 90% of personal injury grievances are settled at the staircase outside the court, even before the case is filed. Even where lawsuits have been successfully filed, the courts exhibit an inherent inclination towards reaching an amicable settlement between the parties, which satisfies both of them on a single conclusion. If no such agreement can be met, the lawsuit then proceeds to a trial, and the matter is heard by the judge or jury. The parties are at liberty to make out a case in their favor. The court then passes a verdict, deciding whether an award of damages or compensation shall be paid to the suffering party, i.e., the plaintiff.

Settlements are quicker and much hassle-free than typical legal proceedings. The court’s procedural formalities are surpassed, and there is absolutely no need to grant extended periods to parties to make representations. The negotiations and table-talks done between the parties remain within the confines of just four walls instead of trials held and made public. This is why parties flock towards securing a settlement way before a trial is initiated. Even after a trial has started, a settlement can still be reached between the parties. Hence, it is necessary to make out that settlements are essential to litigation and are stricken far more frequently than trials ever are.

Due to this essential nature of settlements, plaintiffs face a broad spectrum of factors to consider whenever a settlement is offered. The party at liability may require you to undertake not to take action against them. In the case where you have already approached the court, they may want you to withdraw any such action in return for the settlement money that is put on offer. Therefore, plaintiffs should choose very wisely and consider a number of factors while deciding whether an offer is worth taking and how much money a claim should be ideally settled.

The Nature of Your Claim & the Injury Suffered

The very foundation building up your entire case is the injury that the plaintiff has suffered. Personal injury claims can be made out of injuries, including physical harm as well as mental agony. It is necessary to see if the damage is actually apparent and appears to be highly serious and damaging, worthy of being acknowledged by the courts. What also dramatically matters is the long-term effects of the injury. An accident that causes permanent physical impairment, or makes any of the plaintiff’s skills non-utilizable, is deemed to play in favor of the plaintiff when it comes to the settlement table. If the injury is noticeable and substantial, the courts will be willing to award damages whenever the lawsuit reaches the decision stage. Such an apprehension of a possible award of damages is highly likely to turn a defendant desperate for a settlement, making them hustle more to settle at a high amount, in despair.

Strength of the Claim

The number of plaintiffs, claimants, or merely those having suffered any form of detriment at the defendants’ hands holds the great field. There is a stark difference between lawsuits filed by a single individual and those filed by a group of people, individually or as a class-action lawsuit. When multiple people bring in similar and valid claims before the court, it projects high suspicion upon the defendant. This imposes pressure upon the same, who may then be willing to settle the matter before it is even taken up before the court. The plaintiff can benefit from such strength of persons against the defendant, forcing them to pay a decent settlement package.

The Plaintiff’s Own Circumstances

Most important of all, the plaintiff’s own circumstances and preferences tend to govern whether a settlement offer may be considered or not. Suppose the plaintiff himself is needy and is desperate for instant cash. In that case, he may and should accept whatever average money the defendants put out on offer against the settlement. However, suppose the defendants are aware of his desperation, they may indeed act aggressively to exploit his needs and make him agree upon an amount that seems peanuts against the claim he has.

Moreover, for people who would trade more money against quick money, you may find yourself inclined towards a settlement offer instead of pursuing a trial. More so, if the plaintiff has significant expenses to pay, including medical costs or educational fees, they may and should also accept a lump sum amount as settlement money. What the plaintiff himself wants is, therefore, crucial to the decision he takes.

It greatly impacts the outcome of a case if the defendant is an individual or a corporation. If a personal injury claim is brought against an individual before a court of law, both parties may be willing to contest the matter at trial with full force and effort. This is the opposite when the defendant is a corporation, company, or public authority. In this entire scenario, the thing that’s put at stake is what matters the most. Individuals may not have substantial lump sums or bargains reasonable enough to offer significant settlement amounts to avoid litigations. An individual defendant is likely to go to trial since the outcome is derived on merits and mainly because the chances of paying are split until a verdict is passed. For companies, lousy publicity, adverse image, and public disrepute are a huge deterrent to trial. Corporations cannot afford to be subject to public questioning and allegations, even for merely frivolous claims.

Moreover, the settlement money paid out is often much lesser than what the company would have otherwise suffered if it goes to trial. The proof of wrongdoing comes into the public domain. Settling out of court is the smartest option for companies, something which the plaintiffs can turn to their own advantage.

The decision of whether to settle a matter or not is hence subject to many factors. There’s never a single right answer, and the choice varies on a case-to-case basis.