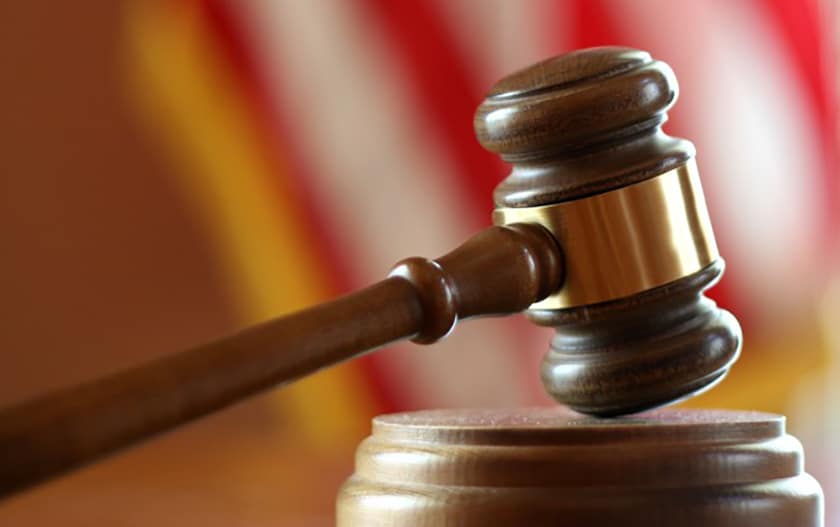 How much is your slip and fall claim worth?

Cases involving personal injuries are inarguably some of the harshest times one can face in a lifetime. Injured victims often have no other resort than to file a legal claim against the person whose fault caused their injuries. Once you have decided to drag the responsible party to the court, you might now be wondering whether the effort and the litigation would be worth the hassle.

Can your possible settlement amount be predicted?

All victims wish to recover a wise amount of damages against all the physical harm, financial burden, and emotional trauma they had to go through. However, no two cases can ever be the same.

The victim’s monetary losses and suffering compensation straight up

A final compensation amount reached for settlement by both parties comprises the sum of the victim’s total monetary expense of the injury and his pain and suffering. You, being a victim, must include and prove all expenses incurred by you for medical treatment and to make the injury good.

Other than the treatment, you must also add all costs of therapies associated with the treatment, home modifications made, temporary mobility equipment or prosthetics purchased, and traveling expenses for appointments. These will appreciate the settlement value and ensure that all outflows from your pocket are covered in the settlement.

Often, the total of all medical bills and costs is even surpassed by the pain and suffering compensation slapped by the courts in a typical personal injury lawsuit. The victim’s suffering can never be equated in monetary terms but can adequately be compensated through payment. If the accident has left you to endure severe, hurting injuries requiring painful medical procedures, you can claim hefty compensation for it. And if you are successful in making a strong case and can back the pain and suffering with medical proof and reports, the liable person will be compelled to pay the demanded compensation in settlement.

Questions of comparative fault and quantum of negligence

Negligence can be scaled and measured as per its severity and the levels of dangerous outcomes it could have caused. The accused person will first try their best to negate any responsibility on their part. In case of failure, they would deny any negligence caused by them. It is upon you to prove that the person acted too unreasonable and did not care for your safety when he was supposed to. An expert attorney would even advise you to include in your claim all the other possible, deadlier consequences likely to arise out of the other person’s negligence. This would help project the gravity and relative weight of your injuries.

Your income at the time of the accident

Apart from the compensations, you have an additional option to claim all lost income and inflows from the opportunities you could have availed of had the accident been avoided. Many victims are left bed-ridden and unable to work for a substantial period post-accident. At other times, they may even suffer from long-term or permanent disabilities. Supported by your employment record and payslips, you can establish that the accident left you worse off in terms of loss of future income. In a permanent arrangement, the settlement can accompany a lifetime steady inflow of income for the victim.

The other party’s insurance coverage

It is primarily the insurance companies that bear the responsibility to make good losses suffered by another person at the hands of their insured clients. This is not difficult to suggest that the greater a person’s insurance coverage is, the more settlement amount is likely to be recovered. For this reason, where multiple parties can be held liable, you must always target the one that has attractive insurance coverage securing them. These include private corporations and even local councils and authorities.

The initiation of table talks and their flow finally determines whether the settlement package would be an attractive one for the victim or not. If you aim to negotiate a settlement eventually, please remember that a legal claim still needs to be filed against the liable persons. No accused party would ever admit fault and come down to negotiate right away. A legal claim would need to be filed, the implications of which would be assessed by the liable party. They would weigh the evidence and gravity of the claim and predict the most likely outcome if the claim proceeds to trial. You are hence always advised to engage an expert counsel since the inception of the claim.

The strength of your claim matters very much at this stage since it is this stage when the accused party decides to put up an out-of-court counteroffer to your lawsuit. Adhering to your demanded amount and refraining from making the first offer can help you secure a modest settlement amount.

If you are in need of a quick financial fix, you can benefit from pre-settlement advance programs that offer ample cash to afford everyday routine expenses until the settlement amount is received. These come with absolutely no strings attached, and you can avail one upon qualifying a few fingertip criteria points.

You can apply for an instant cash advance on your slip and fall claim simply by contacting Baker Street Funding at (888) 711-3599 today!