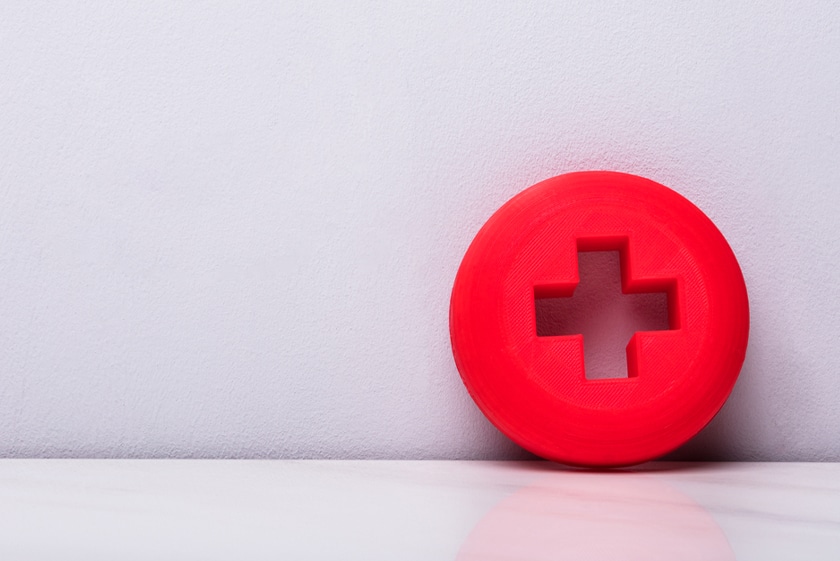 Visiting a hospital to obtain essential treatment for a severe condition is no easy task. Undergoing a major medical procedure requires a patient to have strong emotional backing, depending on what’s put at stake. In life-threatening situations or when a patient’s essential movement is impaired, patients are required to put in their utmost confidence in the hospital’s dedication towards care and the medical staff’s competence.

In all cases, though, hospitals are expected to act prudently and in the highest professional acumen expected out of them. At most times, care is provided with a great deal of concern and is up to the mark.

However, in some instances, a hospital visit doesn’t go as planned. Medical practitioners can make errors. The impacts of medical mistakes can be huge, leaving a patient with life-changing injuries. Being compensated with a mere apology can in no way make up for the injuries sustained by a victim of hospital negligence.

Errors can be made at any stage of the treatment. There can be a mistake in diagnosing a condition, during a surgical operation, or even in the prescription of medicines after the treatment apparently ends. Victims of negligence done by the hospital are entitled to bring in a claim against the hospital and receive compensation to make good the losses sustained.

All sorts of claims against a hospital that has failed to observe reasonable care will come with individual and peculiar facts and be seen on a case-to-case basis. However, there are certain types of claims brought in more frequently than others. These may or may not be critical medical procedures but do, in fact, result in the patient put into a highly vulnerable state. Most claims are brought in against hospitals’ negligence in monitoring fluid levels, administering antibiotics, misdiagnosis of disease, amputation, pressure sores, neglect in treatment delay, and hospital-acquired infections. Despite these being the major reasons on why hospitals are brought before the court, there can be other scenarios, too, in which a patient has suffered injuries severely impacting their way of living. A case can be made out on its merits without falling within any of the above set examples.

Preparing a lawsuit against a hospital is often an overwhelming task. The biggest hurdle in easily bringing a case comes when patients have to access information on what actually happened during the entire treatment and where they go wrong. Previously, patients alleging the hospital to incur negligence were not provided with enough assistance to know about the treatment’s details.

Today, many hospitals have open communication lines to facilitate patients suffering from negligent care, depending upon the size of the hospital as an institution. Once the requisite information has been gathered, the hospital’s negligence has to be established at law. You should seek an attorney’s help in identifying whether a strong case against negligence is clearly made out that can be put before the court.

Patients should hire attorneys who belong to this specific area of practice to utilize the benefit of specialism. Fundamentally, the law requires a link between the alleged negligence and the eventual harm that was suffered.

Firstly, it is necessary to establish that the hospital owed the patient a duty of care. Secondly, such duty was breached through alleged negligence. There should then be clear causation, which sets out that the factual cause of the harm suffered was the hospital’s act or omission amounting to negligence.

Suppose all these prongs are satisfied and made out before the court, the quantum of damages is then decided based on the harm suffered and its severity. Although with slight variations in the law across jurisdictions, this chain has to be shown to exist before the court to impose liability upon the hospital.

Hospital negligence lawsuits are often difficult to contest. Hospitals and healthcare providers are known to delay the course of litigation so much so that the patients are forced into cash flow problems and compelled to settle the matter for far less than what they deserve. Often, victims of medical negligence are bedridden or too impaired to make arrangements for their bread and butter, let alone find enough money to afford a lawsuit. In these cases, personal injury loans can be of massive help to the affected patients.

These funding programs provide plaintiffs with cash flow to afford their daily necessities while contesting their case, only to be paid back if the case ends up victorious. Patients can even benefit from medical lien funding, whereby a financing company looks after all medical and surgery costs incurred in the patient’s treatment, to be repaid once an order of damages is made or a settlement is reached.

If you are in need of lawsuit loans or surgery funding for your case, contact us at (888) 711-3599 to apply and learn more about how a loan against your hospital negligence claim can help you. 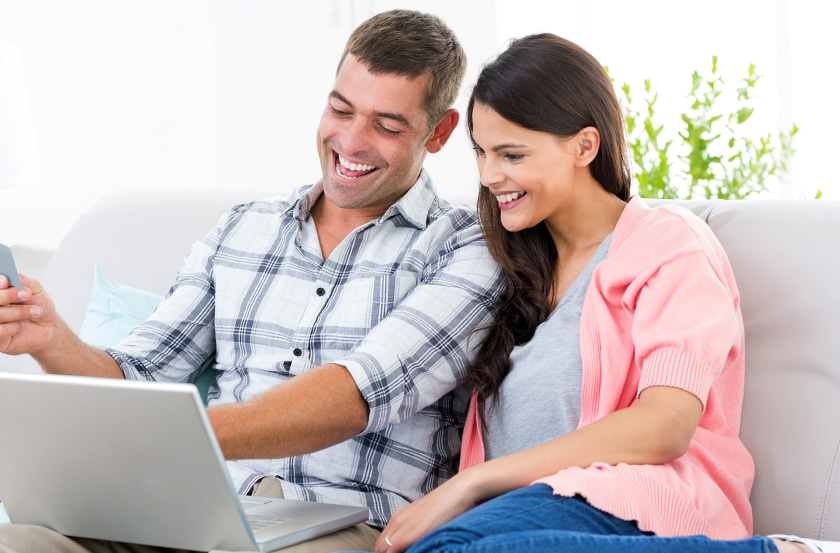 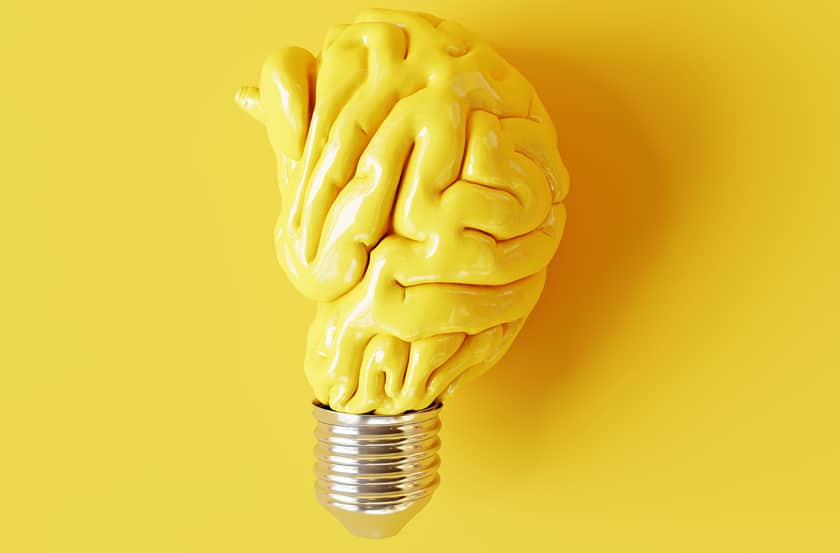 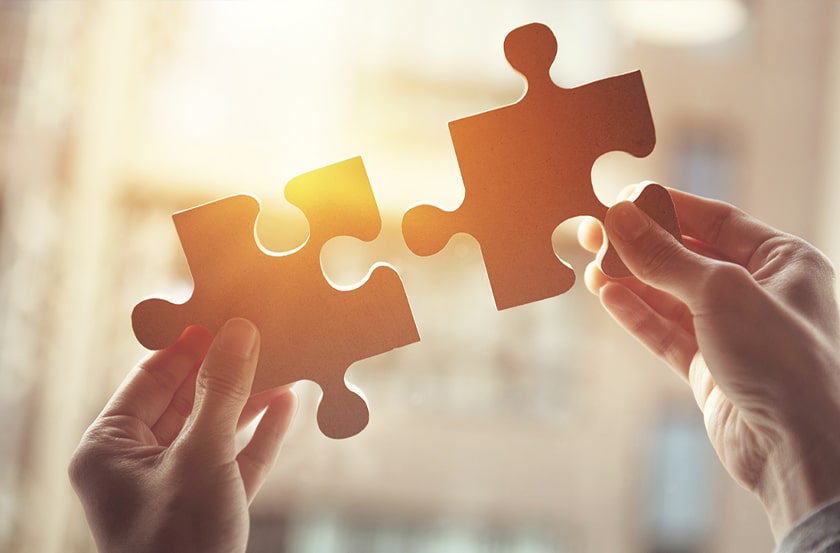